Happy Pill is out now

In the last twelve months, the twenty-six-year old ANNNA has managed to be the special support act for the American singer LP, to perform a full house at the Eurosonic Festival, get featured on the MIXMAG magazine and to win the Amsterdam Dance Event's Demolition.

In August 2020, the singer released her first feature track on Don Diablo's Hexagon label, called "Good Girl". While the artist is dropping a single by single and playing several shows in Europe, ANNNA's long awaited 'Mortgage On Toast' will be released on January 29th! 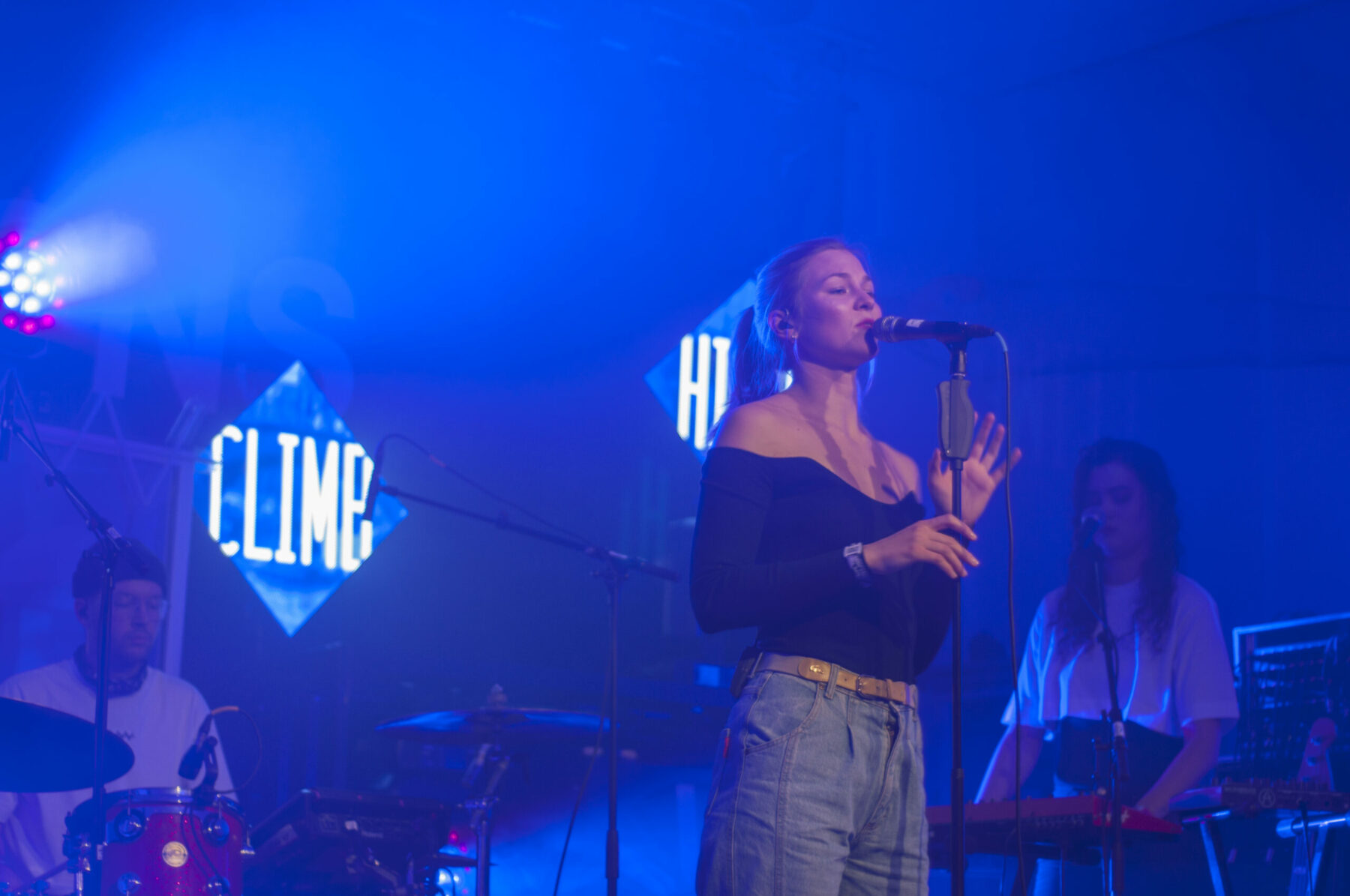 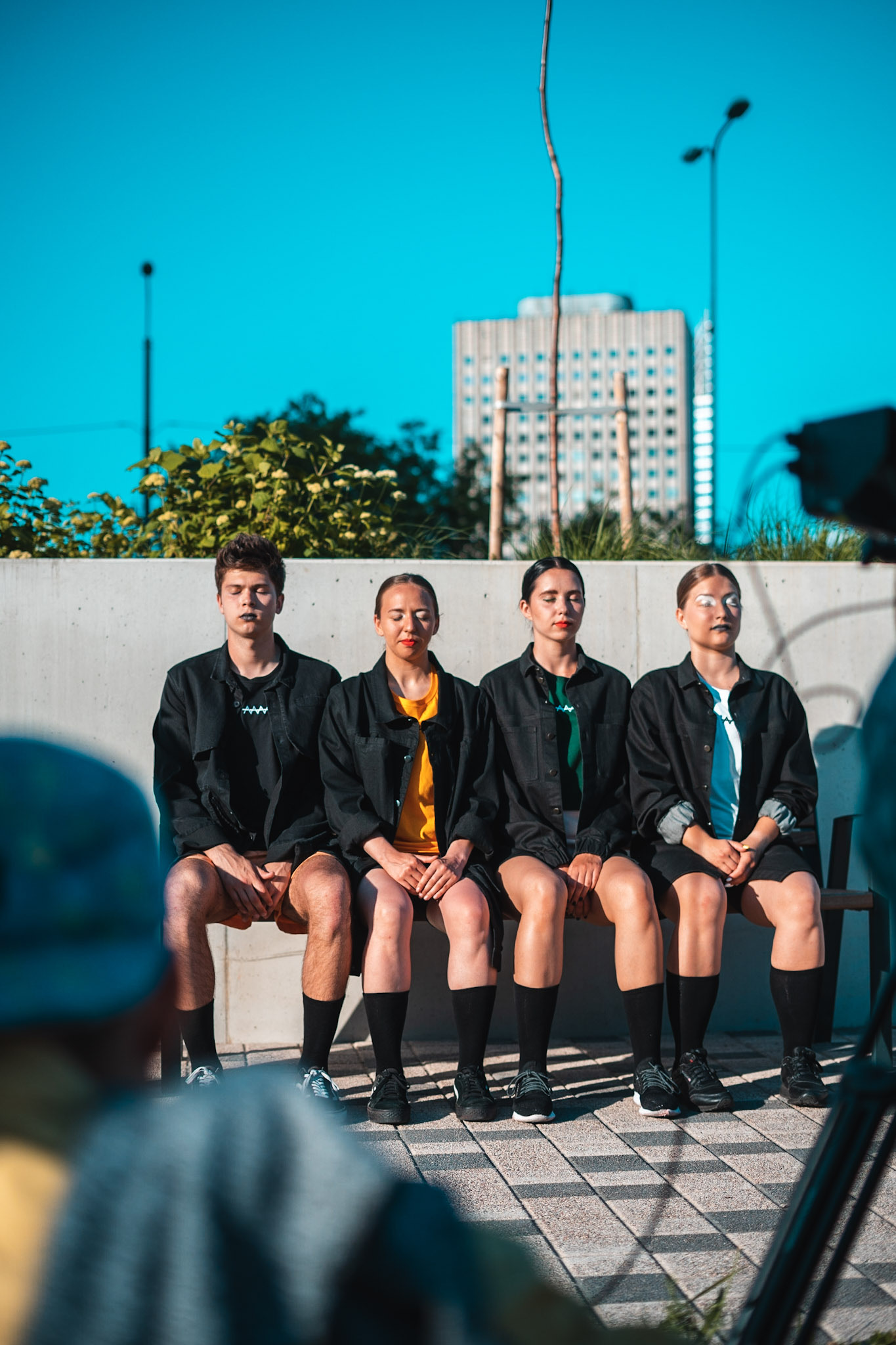 ANNNA is a sustainable fashion geek and her merchandise is no exception. Everything in her shop is made consciously so that you could support the artist in a way that's fair to the world and the people involved.

Counting days until my first EP release on Februar

I will never ever forget that feeling, being up th

Last year, this week me and a team of 11 friends p

@yuejn sent me this photo the other day. I was lis