In the last twelve months, the twenty-six-year old ANNNA has managed to be the special support act for the American singer LP, to perform a full house at the Eurosonic Festival, get featured on the MIXMAG magazine and to win the Amsterdam Dance Event's Demolition. In August 2020, the singer released her first feature track on Don Diablo's Hexagon label, called "Good Girl". While the artist is dropping a single by single and playing several shows in Europe, ANNNA's long awaited 'Mortgage On Toast' will be released in February 2021. 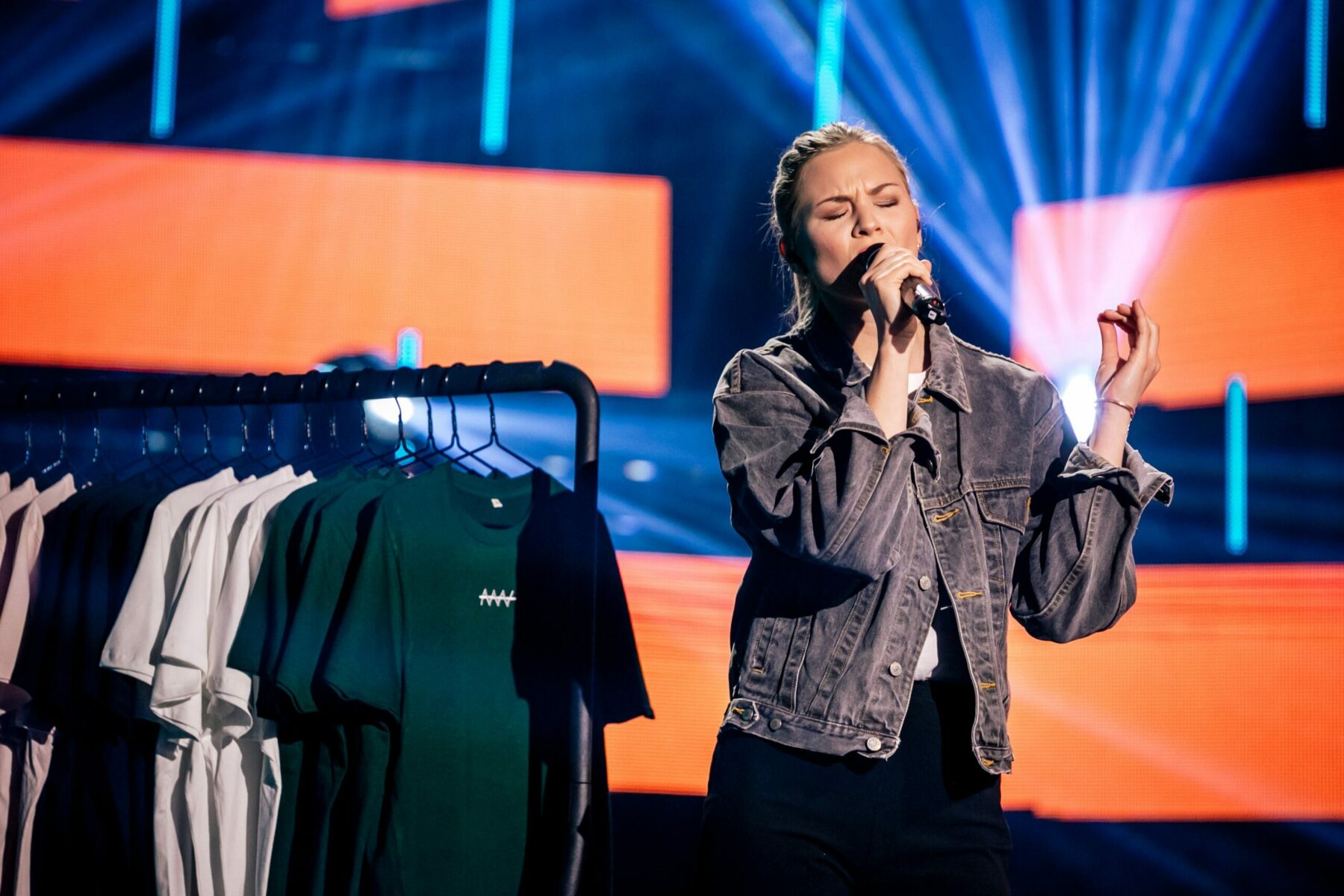 The wifi’s terrible here and that’s a good sig

It’s been some crazy times in the past weeks, mo

See you this Friday & Saturday at @poprondedenbosc

Guys and girls. I’ve made something pretty crazy

The Powerpuff Girls ☄️ 📷 by @bvdbv_photogr