Hailing from the beautiful city of Amsterdam, is Latvian born producer and artist ANNNA. Having a passion for topics such as sustainability, burnouts, and equality, her so-called 'sus-pop' a.k.a. 'sustainable pop' has developed into a deeper storyline with every new song she makes. Inspired by such artists as FINNEAS, Angèle and Troy Sivan, ANNNA blends her own northern heritage with the warm, sticky bass lines that she produces in her Amsterdam studio. Her songwriting speaks to the passions close to her heart: from her sustainable lifestyle to her CO2 neutral merchandise she wears onstage. Her impactful performances using both electronic and acoustic instruments, have secured this talented artist a European wide club & festival tour in 2021. ANNNA is known for her funny and creative social campaigns, from skating around Amsterdam on colourful rollerblades, a release launch at a car wash and a livestream concert in the middle of a forest during lockdown, no idea is too big or too bold for this young up and comer. ANNNA's prolific skill as a topliner has brought her voice and unique songwriting talent to the worldwide dance scene. In the last year her work was supported by Don Diablo, New York based godfather of house music: Todd Terry as well as having acquired releases on DEFECTED records and SOAVE. These collaborations have influenced her own sound which have created a strong electronic and dance floor focused performance. At the moment ANNNA is on a European wide tour through Germany, Latvia and the Netherlands, where she is showcasing her new performance and several unreleased songs from her upcoming EP 'Confetti'. 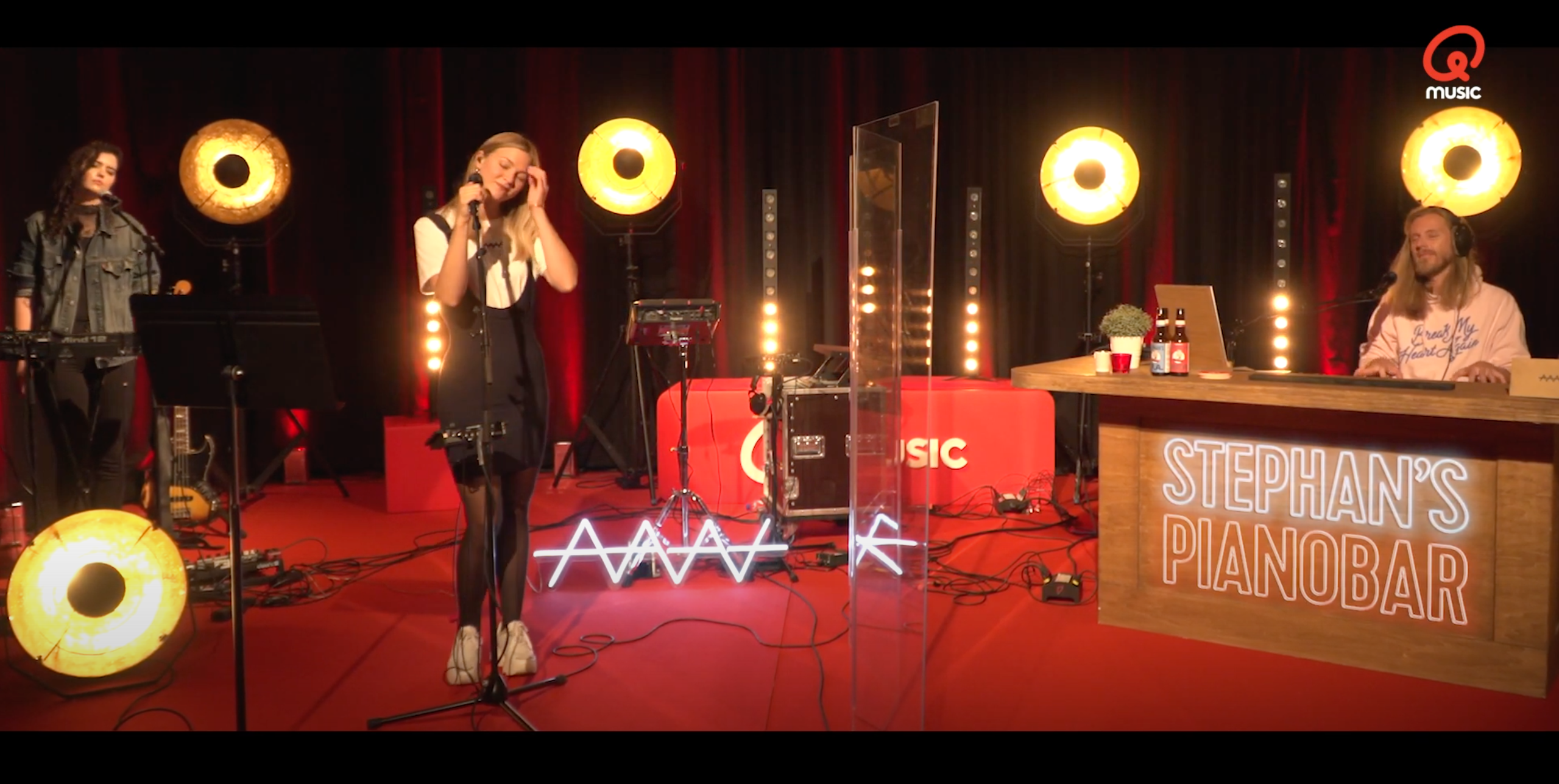 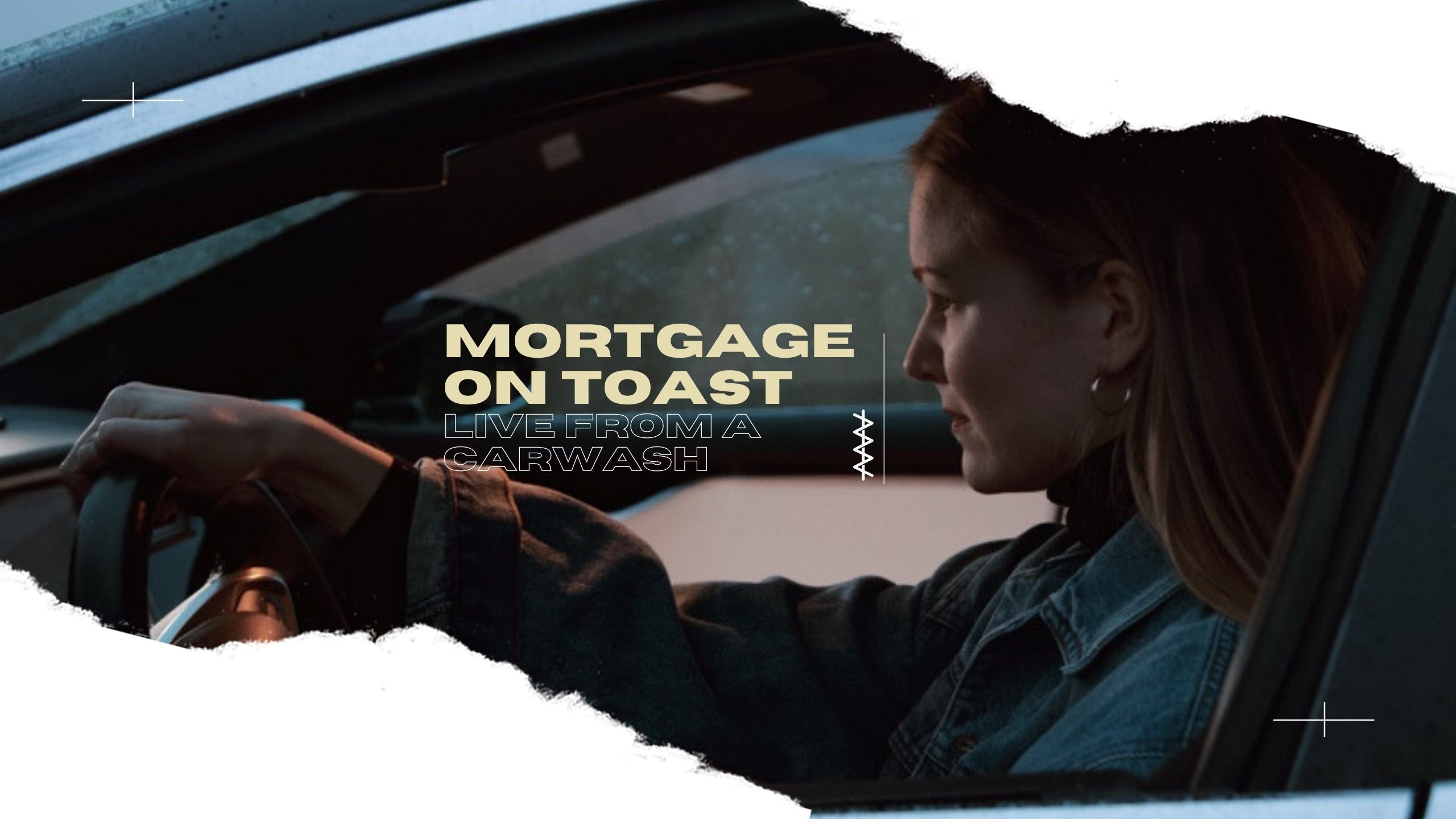 ANNNA live at the NPO Radio 2 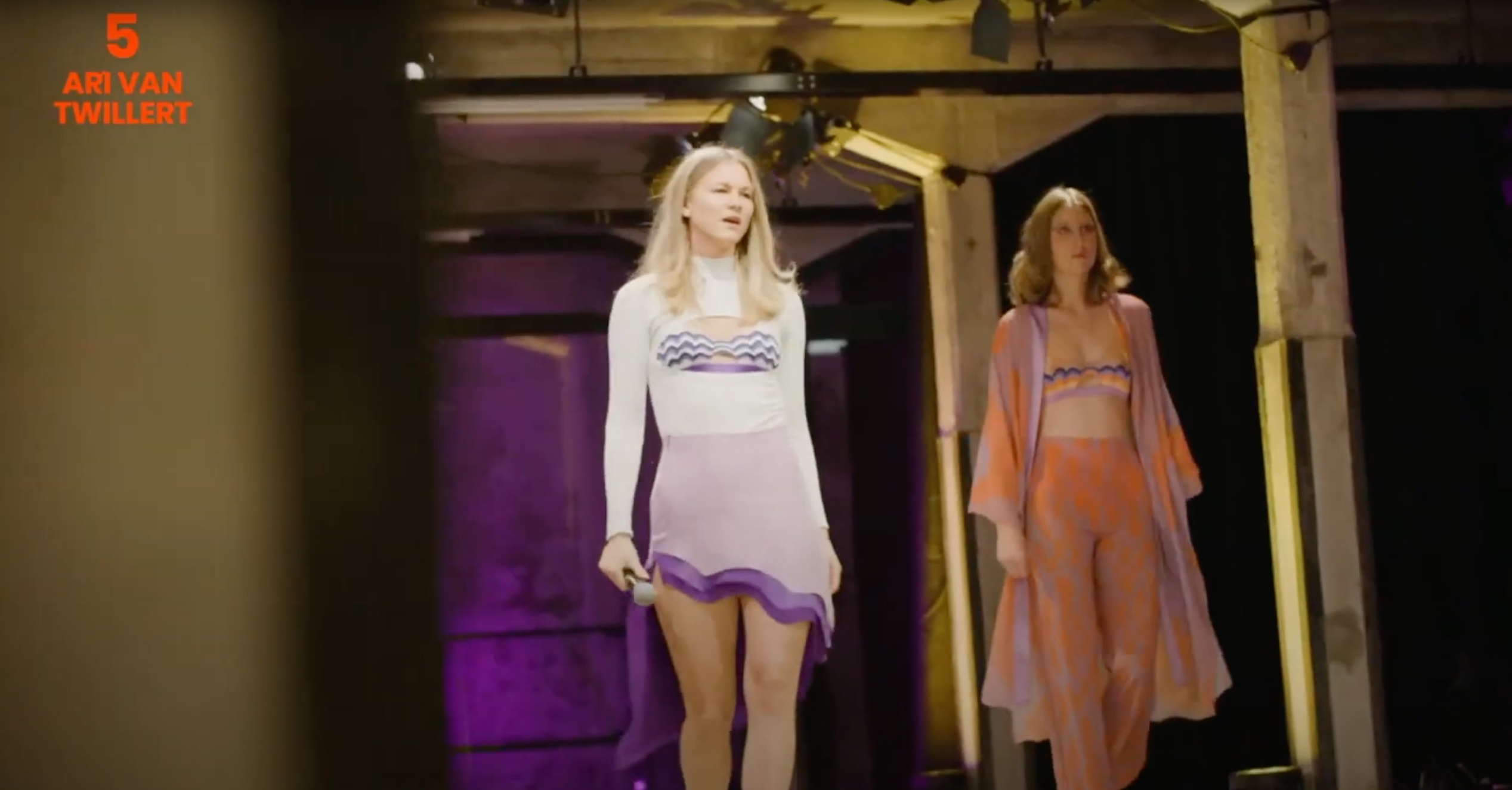 To be honest Sometimes I wish numbers would disapp

@noepmusic has been constantly appearing on my tim

👀👀👀 @thechainsmokers What do you think?

Anyone who feels the same? 👀 #songwriter #lyri